The Growing Edge of Interspirituality 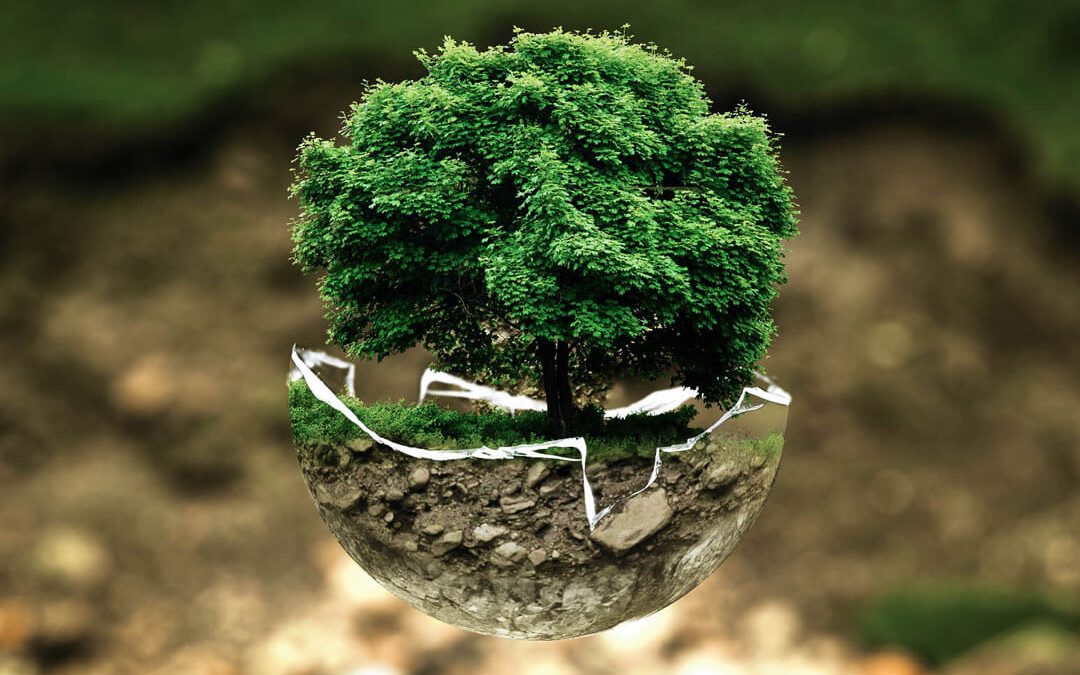 Accordingly, TIO is a great resource for tracking the history and growth of interspirituality for authors that are indexed at TIO with links to all their articles. Below are a number of the master links to the articles on interspiriuality by these various authors, all of which are associated with this Interspiritual Network website:

Today it is a general observation among many interspiritual pioneers that the day for us having to explain what the interspiritual experience or phenomenon is over. In today’s world where worldviews are now on a much more holistic in nature, the understanding of a universal spirituality underpinning all the world’s religions, and indeed even is philosophies is much more self-evident. Further, and a new frontier for interspirtuality is its synchronicity with the views of modern evolutionary biology that evolution is, at any higher level of complexity or for intelligent species, a matter of cooperation, not competition. I have written about this extensively with the renowned evolutionary biologist Dr. David Sloan Wilson, one of the champions of the modern “cooperative view” of evolution. See “Steering Toward the Omega Point” from Evolution Institute here.

It is an exciting time in the ongoing growth of the Interfaith and Interspiritual Era. As renowned integral philosopher Ken Wilber has said, the Interfaith and interspiritual eras are part of a larger global era, the Integral Era—our global movement toward holistic, worldcentric worldviews. We hope our sustaining the presence of the Interspritual Network will be a further help to this ongoing unfolding.

Hot Off the Press!